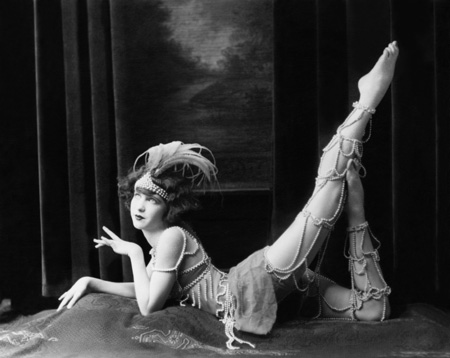 Malta is thriving entertainment and cultural hub of activity for both local and foreign artists and performers. Their activity as that of their managers, producers and other operators is regulated by relative ad hoc contracts.

The particular attractive aspects of Maltese fiscal legislation also make the country an interesting and ideal jurisdiction for the movers and shakers within the industry.

The country also has a thriving film industry and has hosted the production of some important films over the years. To this end a number of incentives are put in place to encourage further growth in this sector. These incentives comprise: