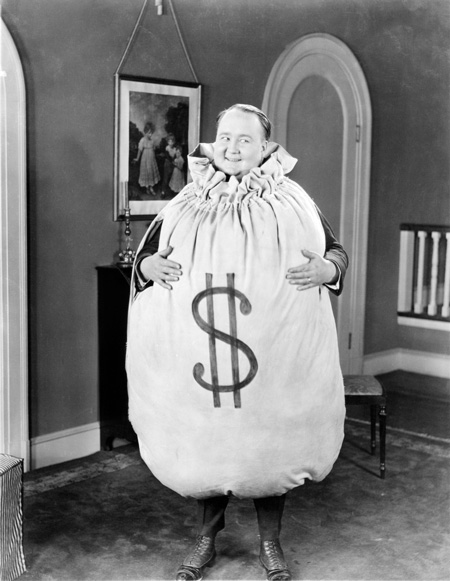 Trust in Malta owe their origin to statute – the Trusts Act, 1988 – that was, to a large extent, modelled on the Trust (Jersey) Law, 1984.  This Act that was renamed the Trusts and Trustees Act has been amended over the years: the most extensive being in 2004 by means of Act XIII as a result of which the existing legislation on Trusts was widened to include provision for Maltese Trusts with Maltese domiciled settlers and beneficiaries having immovable property situated in Malta as part or all of the trust assets.  Indeed, Malta is one of only a handful of civil law jurisdictions that has managed to successfully incorporate the Anglo-Saxon Trust concept into its Roman Law based legal system.

A Trust is governed by its proper law that is to be determined in accordance with the Trust instrument or, ultimately, in accordance with the terms and provisions of the Act.  A Trust instrument may make provision for a change in the proper law.  The Maltese Courts have jurisdiction over (i) Maltese Law Trusts, (ii) Trusts that have a trustee who is resident in Malta or, otherwise, who is licensed in terms of Maltese Law, (iii) Trusts that have immovable property situated in Malta as part of the trust assets and (iv) Trusts where any part of their administration is carried on in Malta.

Malta has ratified the Hague Convention on Trusts and on their Recognition, and as a result, Malta distinguishes between Maltese Law Trusts which are entirely regulated by the Trusts Act and which must be registered with the Malta Financial Services Authority; and Foreign law Trusts that may be set up and regulated by any law whatsoever and are recognised by Maltese law subject to certain conditions laid down in the Convention being satisfied.

All Trusts (except charitable ones and unit trusts) have a life-span of a maximum of 100 years unless earlier terminated. Upon termination of a Trust, the trustee is required by Law to distribute the Trust assets within a reasonable time among the persons entitled thereto in accordance with the terms and dispositions of the Trust.

A Foundation is an organization consisting in a universality of things – being the assets – whether money or property – which form the patrimony of the Foundation. Assets of the Foundation are assets which are pooled together to achieve a common goal that is lawful, possible and not immoral or against public policy.

The deed of Foundation must be registered with the Registrar of Legal Persons – Such registration endows the foundation with legal personality.

A private foundation is set up by the founder for the private benefit of one or more persons or a defined class of persons in which the beneficiaries must be certain; Foundations are mainly used in the context of estate planning and can only be set up for a maximum period of 100 years.

A purpose foundation is set up for a particular purpose, provided that it is a lawful purpose including a charitable, philanthropic or other social purpose and without having beneficiaries. This may be set up for an indefinite period and may be registered as a Voluntary Organisation which could provide additional benefits.