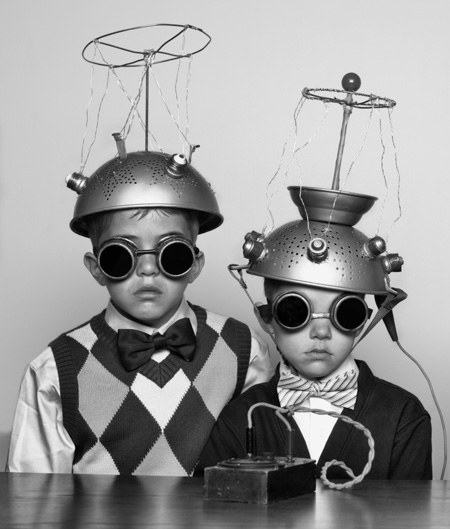 The legal owner of a Trade Mark (i.e. any sign capable of being represented graphically and of distinguishing goods and services of one undertaking from those of another) has the exclusive use of such mark from the date of the application for registration. A Trade Mark may consist of words (including personal names), figurative elements, letters, numerals or the shape of goods or their packaging and must be registered for particular goods or classes of goods.

According to Maltese law, a Trade Mark must be assigned with good will.

An invention or discovery is patentable as long as it is novel and involves an inventive step capable of industrial application.

The owner of a patent shall have the exclusive right of working the invention or discovery protected by the patent for his own profit.

Registration involves filing an application with the Comptroller of Industrial Property

An applicant wishing to claim priority for a patent under the International Convention, in respect of a patent for an invention for which protection has been applied for in a Convention country, must file his application in Malta within 12 months from the official date of the first application.

A Patent may be assigned by a Deed of Assignment with the signatures thereon attested by a notary.

The works which are eligible for copyright protection are literary works including dramatic works, plays, choreographic works, film scenarios and broadcasting scripts, letters, reports and memoranda and computer software; musical works of any sort, irrespective of musical quality, including works composed for musical accompaniment; artistic works including photographs, works of architecture in the form of buildings or models and works of pictorial craftsmanship; cinematograph films; sound recordings; and broadcasts.

The copyright owner of a literary, musical or artistic work or of a cinematograph film is entitled to control and restrict the reproduction in any material form of his work; the communication of his work to the public; and the broadcasting right of the whole work or a substantial part in its original form or in any form recognizably derived from the original.

The copyright owner of a sound recording is entitled to control and restrict the direct and indirect reproduction of the whole or a substantial part of his recording either in its original form or in any form recognizably derived from the original.

The copyright owner of a broadcast is entitled to control and restrict the recording and rebroadcasting of the whole or a substantial part of his broadcast.  With regards to television broadcasts, the rightholder may restrict the communication of his work to the public in places where an admission fee is charged.

Design means the appearance of the whole or a part of a product resulting from the features of, in particular, the lines, contours, colours, shape, texture and/or materials of the product itself, and/or its ornamentation.

A registered Design is a property right obtained by due relative registration.