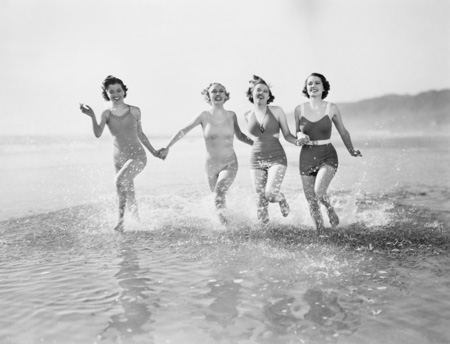 The Maltese Archipelago lies at the very heart of the historic and eventful Mediterranean Sea. The islands, comprising Malta (being the main island), Gozo, Comino and some other small islets, lie just a few hours’ flight from most European and North African capital cities.

Hundreds of years of a chequered and rich history have seen Maltasuccessfully merging its ancient semitic origin and its rich latin culture with its experience as a British colony, to formally obtain its Independence in 1964. Forty years later, on the 1st. of May 2004, Malta became a member state of the European Union.

From the home of the earliest known human settlement in the region, throughout centuries of conquest spanning from such eras as the Carthaginian, Roman, Arab, Norman, Spanish, Knights Hospitallers of St. John , French and English periods, enduring the harsh years of World War II, Malta is now the smallest but by all accounts one the most successful EU member states. Centuries have seen Malta intertwining the main cultures and civilizations that swept the Mediterranean. All of these have left their visible marks in the very fabric of these islands.
The Maltese workforce is generally well-qualified, flexible and multilingual. Most Maltese are fluent in English and Italian.

Malta is a reputable hub for financial services, i-gaming and back-office services. The workings of its vast financial services sector as also its sound banking system is overseen by a Regulator of international repute. High-level value added manufacture also plays a pivotal role in the country’s economy with major operators in the pharmaceutical, electronics, information communications technologies, agri-foods and precision engineering sectors having established themselves here.

The Maltese legal and corporate systems, duly regulated to be in line with the requirements of international standards, cater for different business forms and procedures including protected cell companies, trusts, investment funds, captive insurance companies, redomiciliation of foreign companies that combine to facilitate international business.

Malta prides itself as safe society with a very positive standard of living. It provides as very good business environment, supported by highly trained professionals who provide services in accordance with international standards.